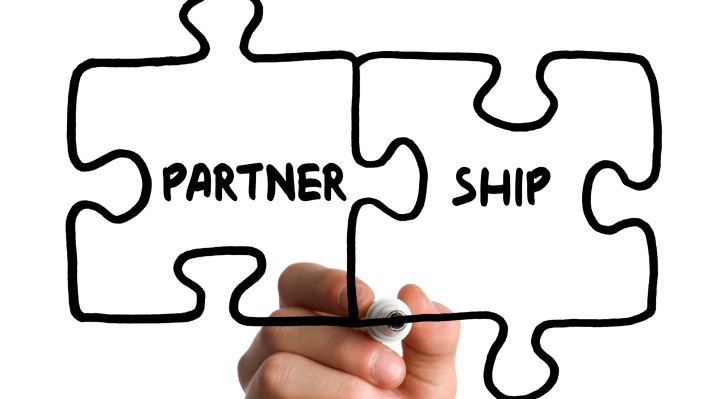 As the first Catholic television network in the world, CatholicTV is pleased to be part of the dynamic Catholic media outlets in the US and Canada. Currently we are in affiliate relationships with: Christian Associates in Pittsburgh, Catholic Life Television (Baton Rouge), CTND (Catholic Television Network of Detroit) , CTNY (Catholic Television Network of Youngstown) , KNXT (Fresno), Hawaii Catholic TV on KUPU (Hawaii), WLAE (New Orleans) in the United States and Salt and Light TV in Canada. This synergy allows for the sharing and receiving of specials and series to build up our Church.

Like any media production outlet, considerable amounts of time, money and creative energy have been invested in the network, its philosophy, arrangement and programming. For this reason CatholicTV adheres to the simple guidelines below based on the following premises so as to protect the intellectual investments and integrity of the network for the benefit of the Church.

The CatholicTV Network is pleased to share its programming free of charge with other television stations in the United States on AMC 11. Approved sister and afiflilate stations will be given written permission (and credentials where encryption is in place) to download programming for real-time use based on agreed upon parameters.

Affiliate stations may download programming in blocks from four (4) hours up to a full twenty-four (24) hours each day. The blocks must air unaltered and simultaneous to their origination.

The Holy Sacrifice of the Mass* is broadcast live each day at 9:30 am EST on CatholicTV. This is the Day airs live at 10:30 am EST on Tuesdays and Fridays. These are exceptions to the four hour requirement and may be downloaded and replayed at any time during the week (within the time zone of a particular affiliate station) as long as the broadcast is maintained in its original 28-minute format along with embedded closed captioning. *CatholicTV Mass only

Our hope is that we can partner together to bring the Good News into every home, onto every device into everyone's hearts. Call us today at 617-923-0220 so we can begin!